Face Mask and Social Distancing will be Required to Enter 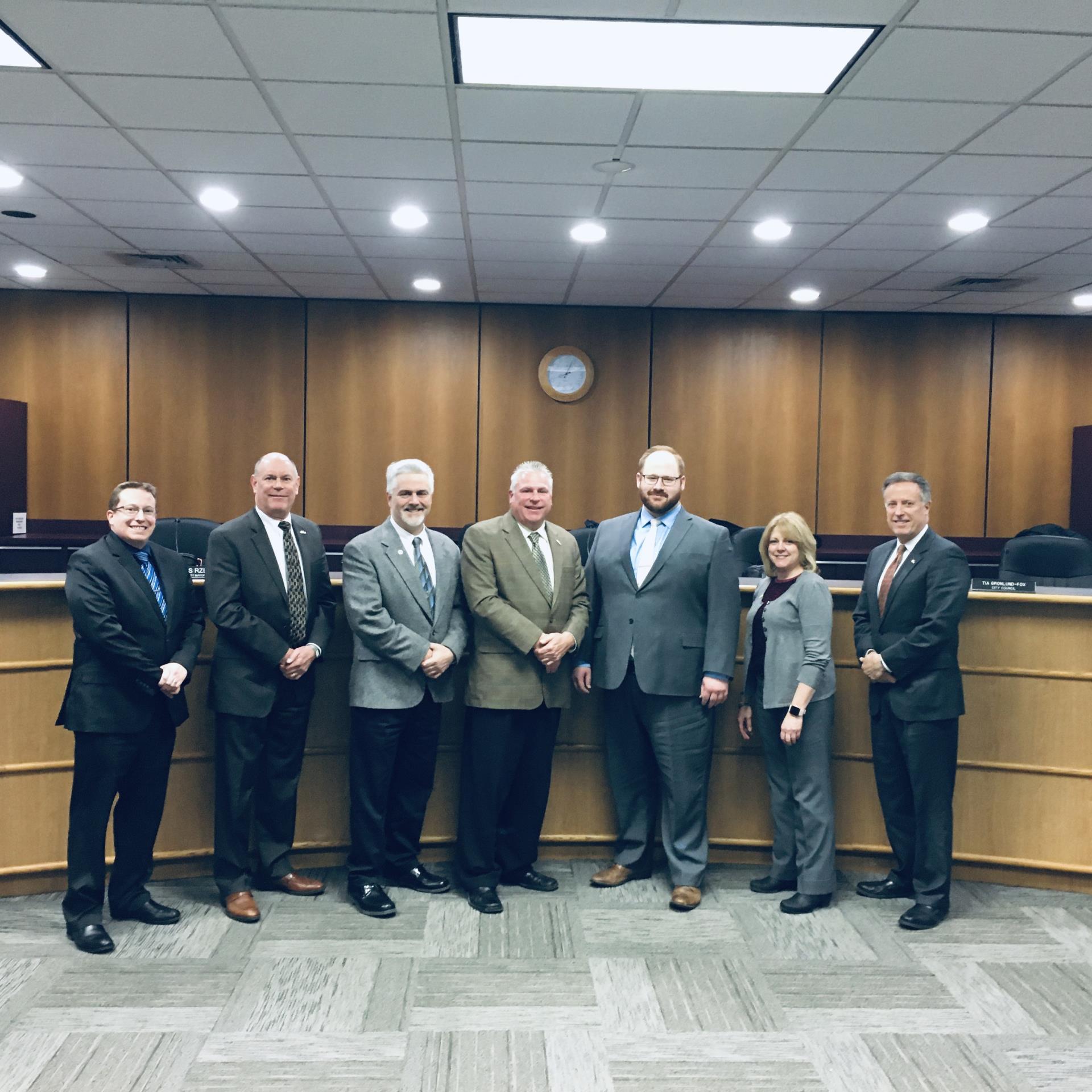 The Mayor and the City Council are responsible for overseeing the execution of city policies. Policy-making and legislative authority are vested in City Council, which is presided over by the Mayor, who is elected for a two-year term. The six other Council members are elected for four-year overlapping terms. The City Council is responsible, among other things, for passing ordinances, adopting the budget, and appointing advisory board and Council members. The City Manager is responsible for carrying out the policies and ordinances of the City Council and for overseeing the day-to-day operations of the City.

The City Council is responsible for making policy, promulgating legislation, adopting a budget and levying taxes. The City Council also selects the City Manager who is the chief administrative officer of the City and is responsible to the Council for the administration of all City affairs placed in his charge by or under the City Charter and Code of Ordinances. The Governing Body, being the elected representative of the people, adopts all ordinances and resolutions and determines general goals and policies.

Throughout its history, Wixom has enjoyed a high level of citizen involvement, which has contributed to the high quality of life in the community. Residents are elected or appointed to serve on City Council and a variety of committees, and boards. Residents and officials alike volunteer their time and talent to support various projects to benefit the community.

7:00 pm
Second and fourth Tuesday of each month

If you have a question or concern for the Mayor, Deputy Mayor, or any council member, please view our DIRECTORY to email them.